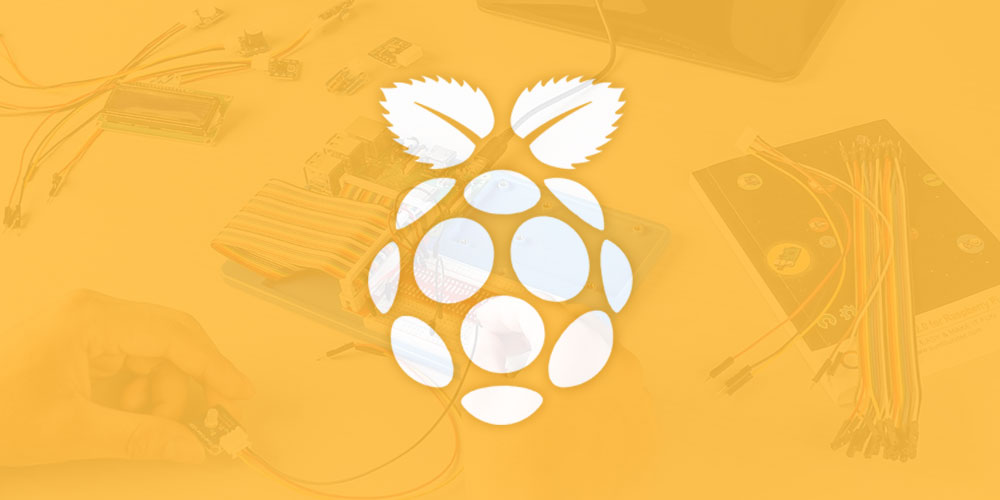 Umesh Lokhande is an Embedded Engineer and a electronic enthusiast who has developed about 20+ products for startups and multinationals. As a Chief Author since 2014 at BINARYUPDATES.COM, the venture he started in Pune, India, Umesh’s mission is to explore technology and help educate the world.

This course is designed for beginners who want to work with Raspberry Pi. You'll start your journey right from the basics by walking through setting-up a Raspberry Pi for the first time. Later on, you'll make a number of Raspberry Pi projects. You'll walk through setting up every circuit from scratch and writing Python programs for it. Later on, you'll explore building some mini projects using LEDs, Switches, DHT11 Sensors (Temperature/Humidity/Light/Distance), viewing live data with IoT Cloud (Internet of Things) and more. 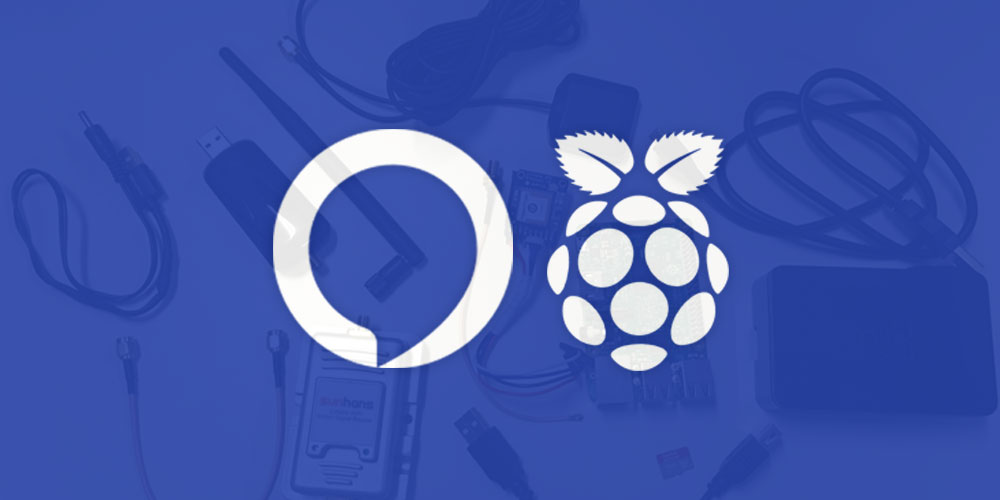 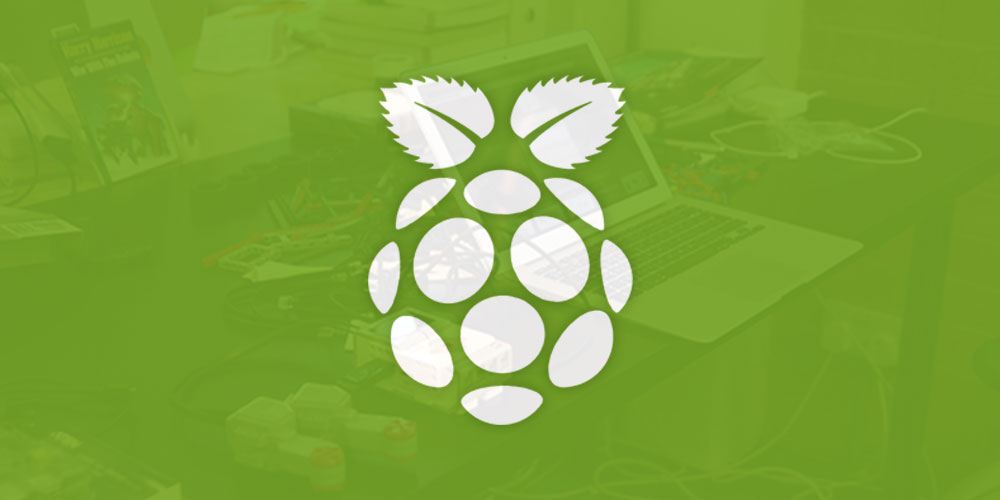 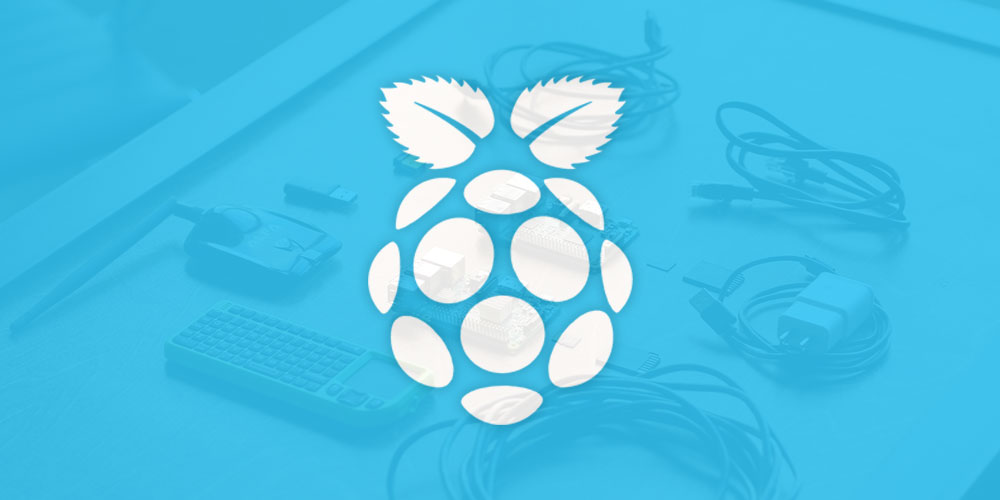